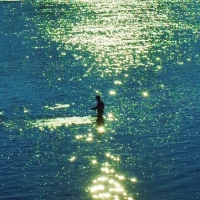 Site content may not be used for any purpose without explicit permission.

The Homecoming was a Central Pennsylvania American hardcore punk band active from 1987 to 1988. The Homecoming formed when Hans Bowers was present in the studio during Sacred Hate’s demo recording. It was mutually agreed that Hans should join Sacred Hate on lead guitar. The band decided to become a five piece and change their name to The Homecoming.

The Homecoming recorded a 5 song demo cassette with Jeff Meglio & Dave Kampel on a Fostex 80-8A.

The recording was done in September and October 1987.

For reasons unknown, Hans Bowers quit the band in the spring/early summer of 1988. The 4 remaining members who were once Sacred Hate, continued to play under the name Fuse, before eventually becoming Admiral.

The Homecoming Live in Lancaster, PA, 1987/88.
Photo by Crystal DiPietro. 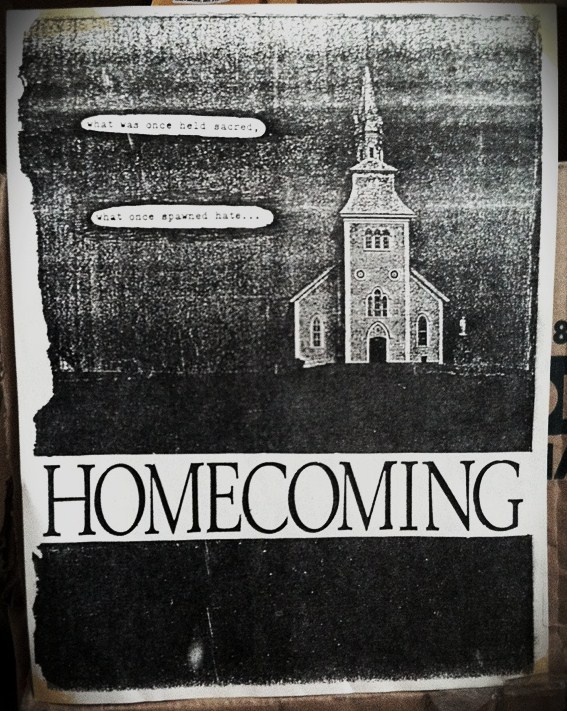 Homecoming flyer announcing the change in name from Sacred Hate. 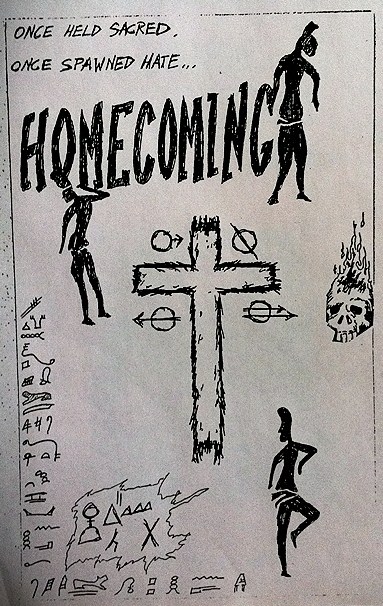 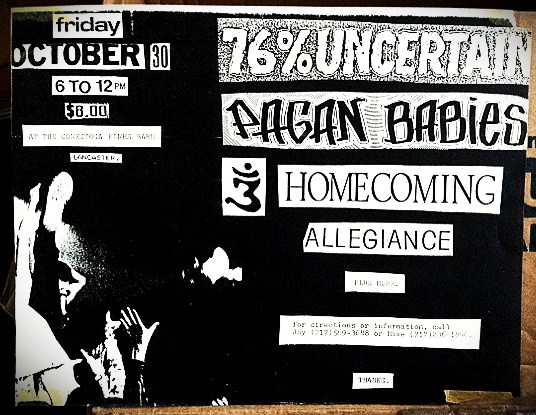 Homecoming opening up for 76% Uncertain and the Pagan Babies, October 30th, 1987.

Homecoming show flyer, but pretty sure they played as “Assfrag” instead. 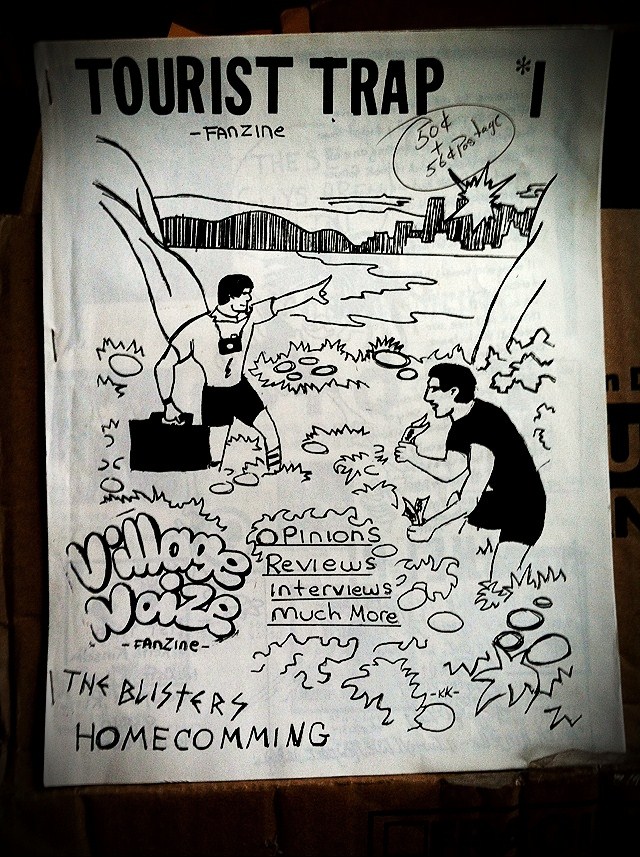 After The Crownhate Ruin broke up, Fred immediately started a new band called The Boom. Initially, they rehearsed in the basement where we lived, and then Fred moved and they rehearsed over there. They released two LP’s, “Movin’ Out” and “Any Day of the Night” on Slowdime and did a US tour.

I ran into Fred in the winter of 1999 at The Raven, and he told me they were planning on a European Tour in the late spring of that year. I jokingly said I wished I was going, and also told him that when I saw them recently at the Galaxy Hut, I loved the new songs where he played trumpet instead of guitar. Maybe I could play guitar with you I asked. And suddenly I was in the band.  I learned all the songs from mostly Any Day of the Night, and some from Movin’ Out. The line up that rehearsed in the Spring of 1999 was:

I believe we played at a party in Mt. Pleasant, WDC right before we left for the tour. We started the European tour landing in Amsterdam by way of Iceland and had a hell of a time and played everywhere. John Wall was booking more shows to the end of trip as we went along.

After we returned home, Fred and Carlo got to work on writing new songs, and recorded a 4 track demo to show us their ideas. It was at this time also that J. Carrier decided to join the Peace Corps, and he left the band to be replaced by Justin Wierbonski. Josh LaRue joined on electric piano.

We played only 2 shows with this line up. One at the Black Cat, and one in Baltimore at the Ottobar. We also recorded the material at Trans Am’s National Recording Studio, which was broken down into 7 tracks, but meant to be presented as one whole body of music. We had a tour planned of the US in August with this line up, but Justin suddenly left the band just prior to the start date and could not be replaced. The tour was cancelled. The gentleman in Belgium who was going to put the 3rd record out disappeared off of the face of the Earth. Fred and Carlo moved to Chicago to form HIM, and John went to Law School.

The songs are below to listen track by track, and if you like, the zip file is available below that for your downloading pleasure.

The Boom in Rotterdam opening for The Subhumans
Photo by Pat Graham maybe?

A photo blog about Greenbelt, Maryland in its 75th anniversary year

The World and Writing of Eileen Maksym

A Journal in Pictures and Words

The Seminary of Praying Mantis

neurodivergence, feminism, and poetry: a jewel box, not without its thorns

"I will walk a thousand leagues in falsehood, that one step of the journey may be true." - Junayd

the photoshooter's journey from taking to making

Welcome to the world of cats!

notes from the living library